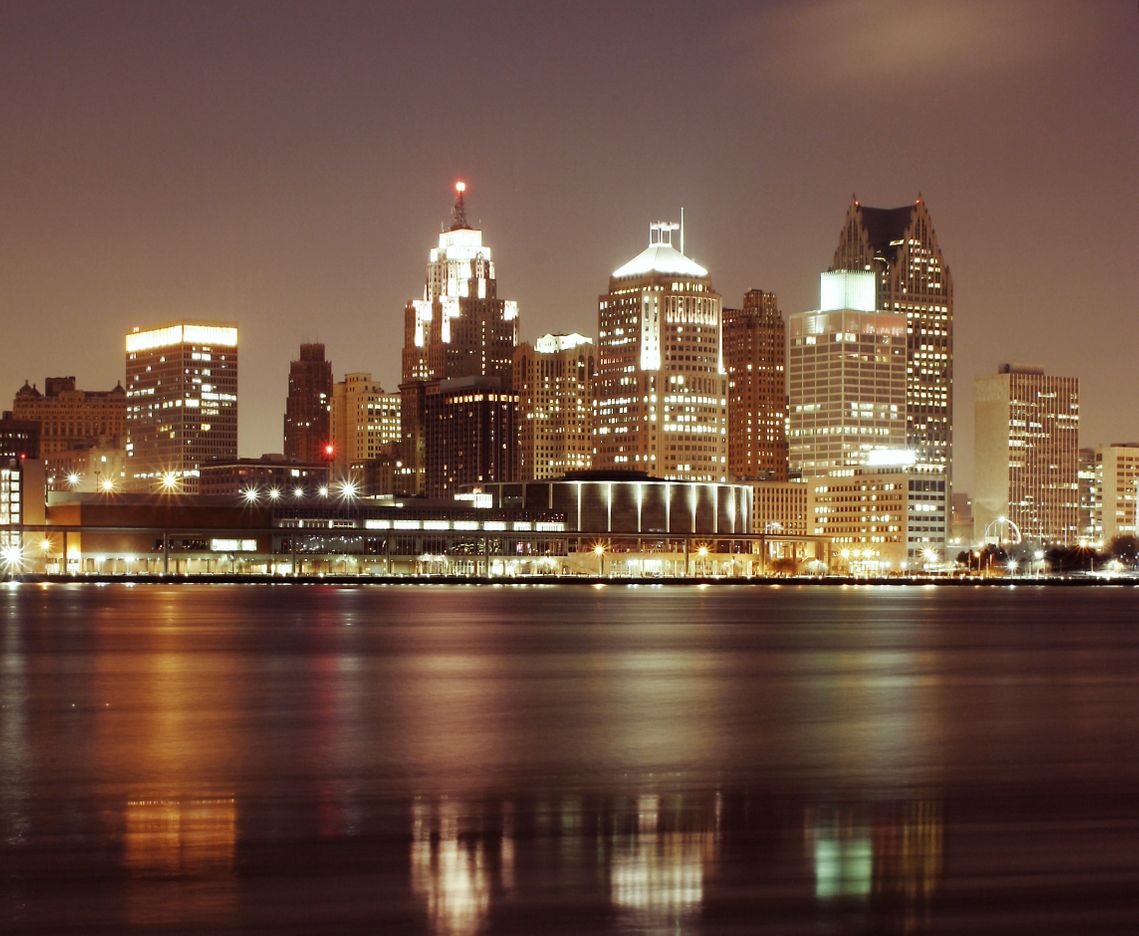 Introducing you to the incredible and historic city of DETROIT

Detroit is the largest city in the midwestern state of Michigan.

Near Downtown, the neoclassical Detroit Institute of Arts is famed for Diego
Rivera murals inspired by the city’s long-standing ties to the auto industry,
which earned it the nickname “Motor City.” Detroit is also the birthplace of
Motown Records, whose chart-topping history is on display at Hitsville U.S.A.

The atmosphere in Detroit is upbeat as the city emerges from bankruptcy and as billions of dollars of investment pour into this once blighted Michigan town. There has

been a paradigm shift in Detroit as it gets back on track to become a world-class city. Growing numbers of banks, corporations, tech companies, entrepreneurs, leisure, airline, casinos, sports and arts organisations are investing in Detroit as they recognise the enormous opportunities available to be part of one of the USA’s most exciting economic turnarounds in history.